Mager Trail is a fairly easy 350 meter hike, named after the British engineer who was responsible for the initial development of Fraser's Hill in 1918 as a colonial rest station. FW Mager served the colonial government from 1918, helping to survey land and identify suitable places for building bungalows and asphalt roads.

He completed the Gap road in 1921, utilising a gate system for alternating one way traffic up and down the highlands. Shortly in 2922, he left his position to become a state engineer in Perak. The Gap road is still the only access route up Fraser's Hill for vehicles today, with a more recently-built road for downhill traffic. The tail ends near the Gap exit, just before the town center. 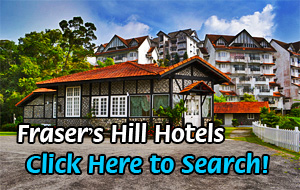 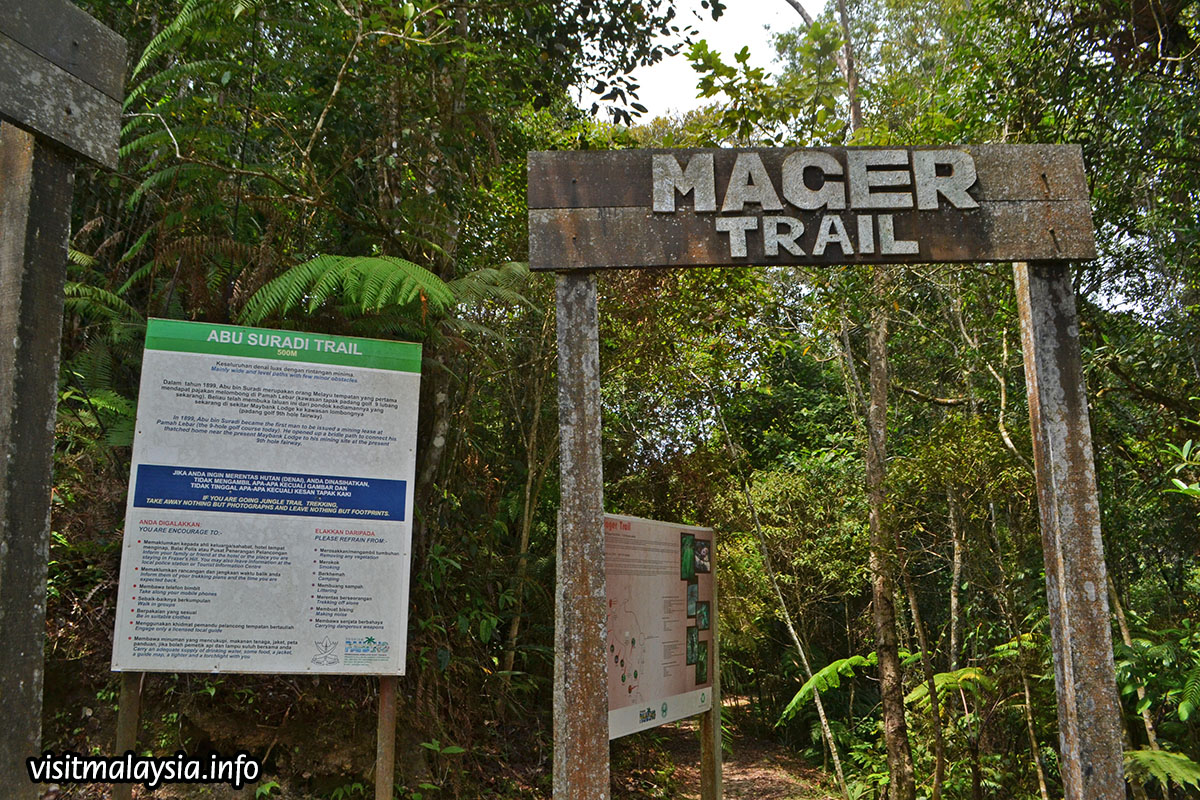 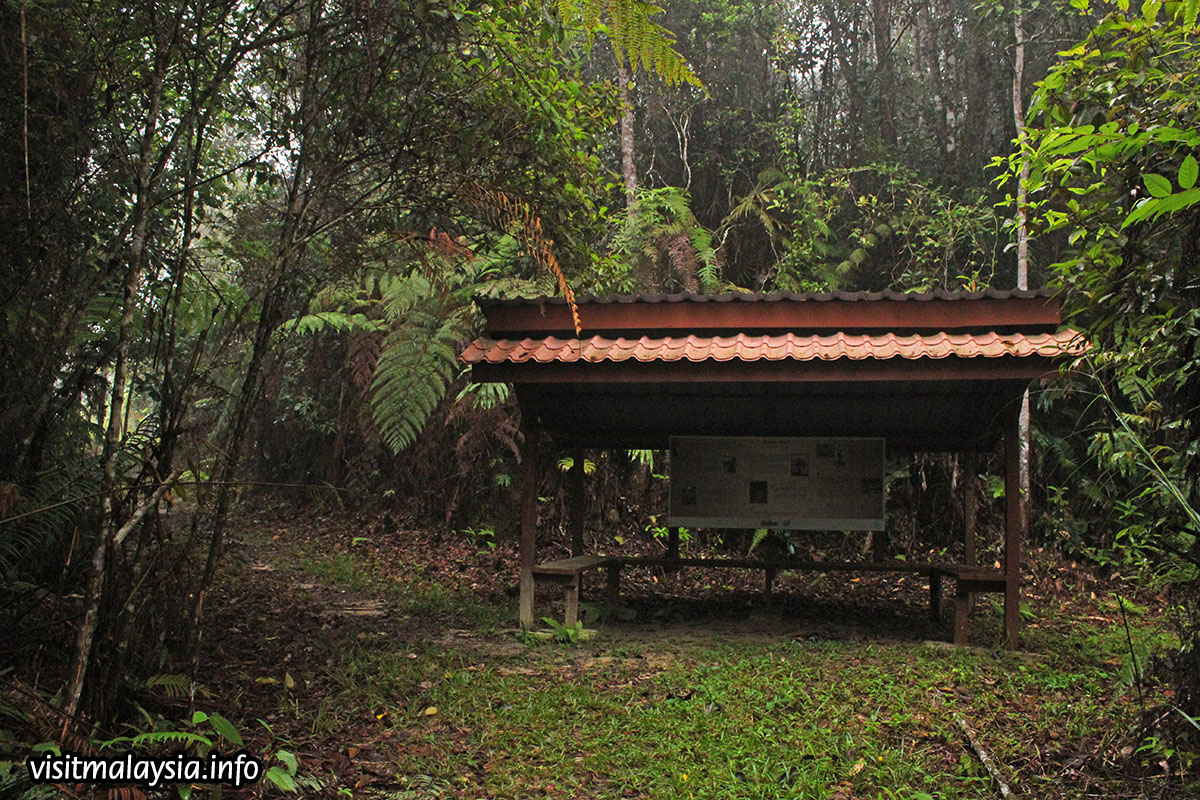 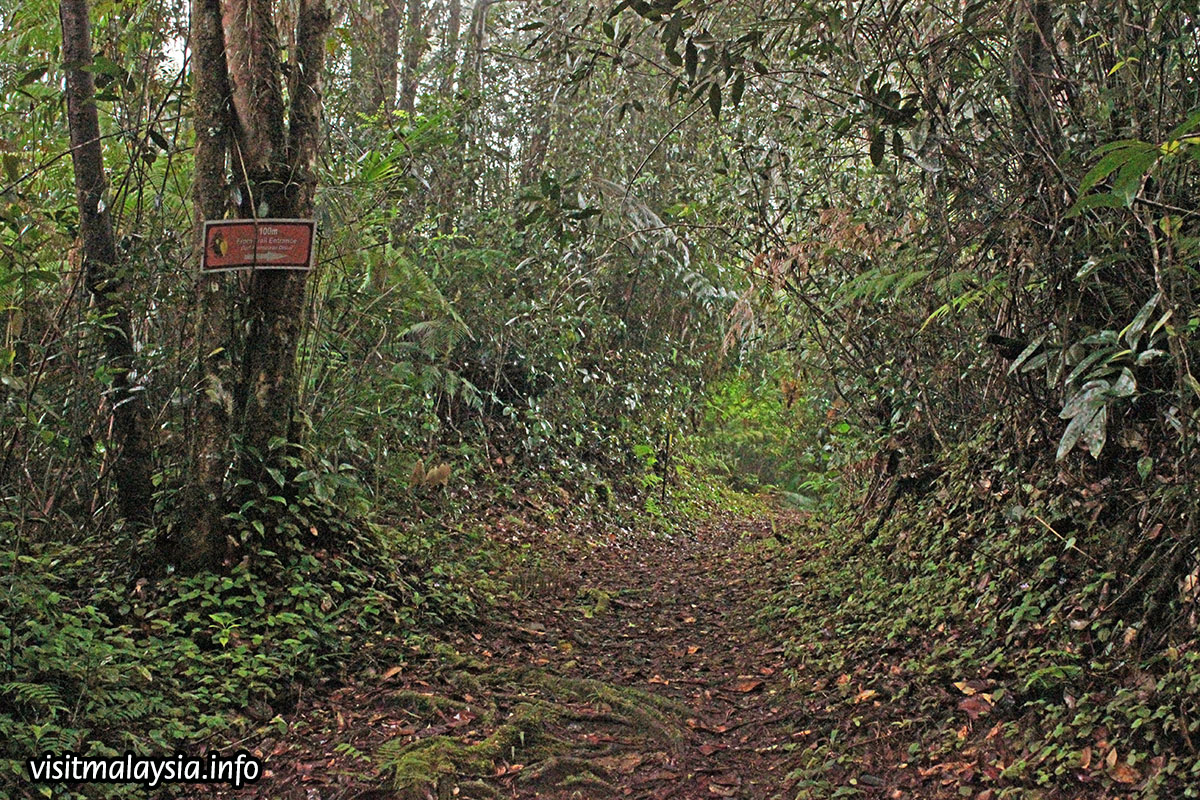 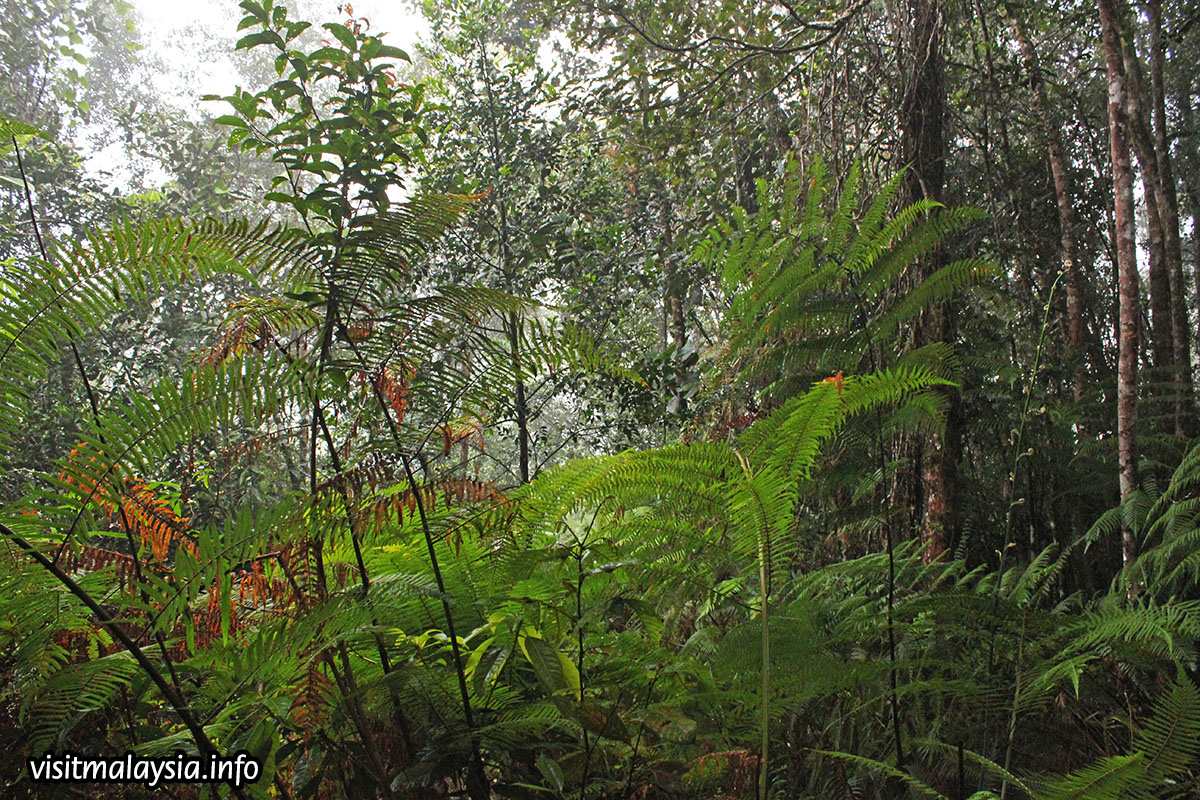 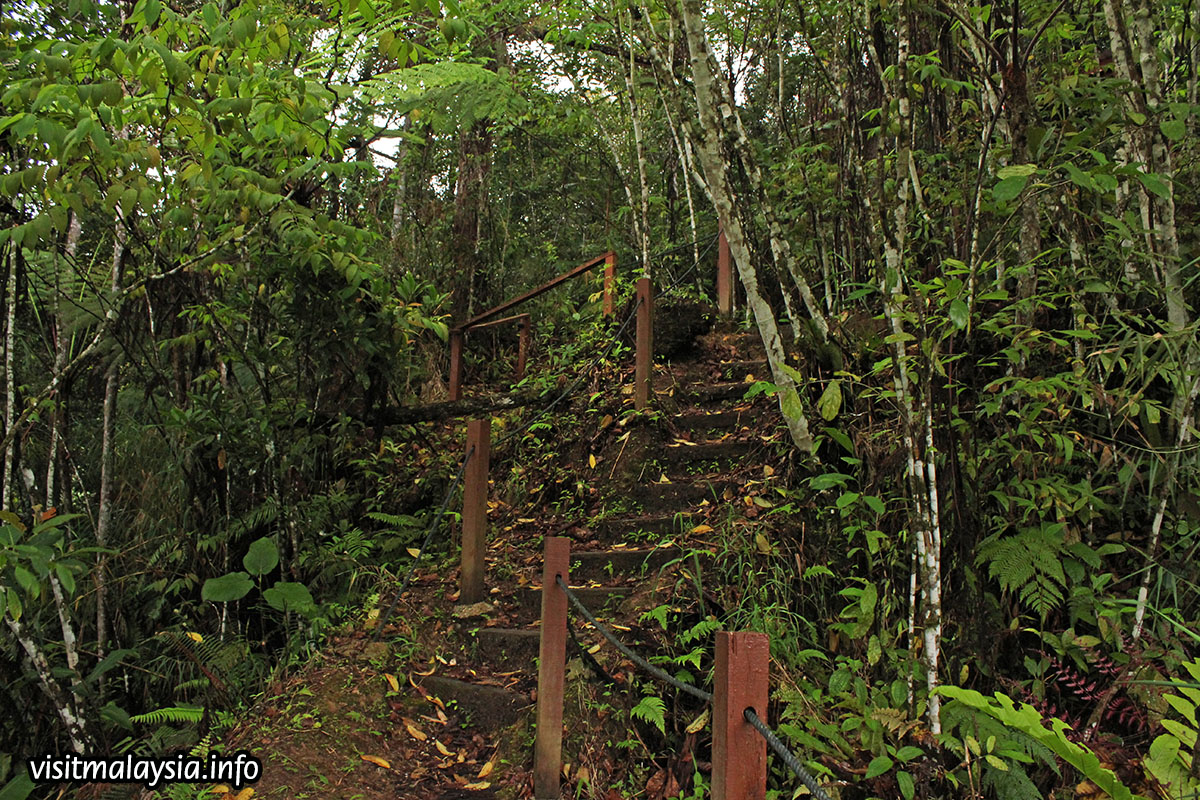 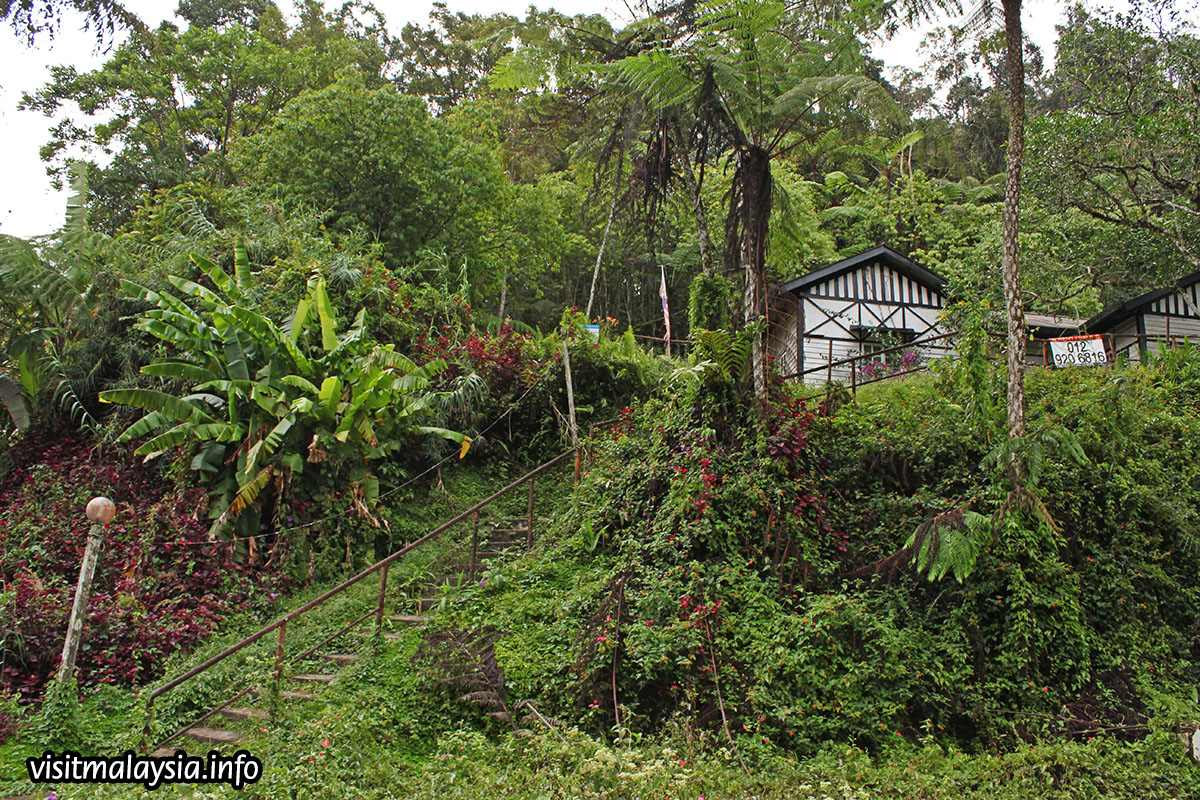